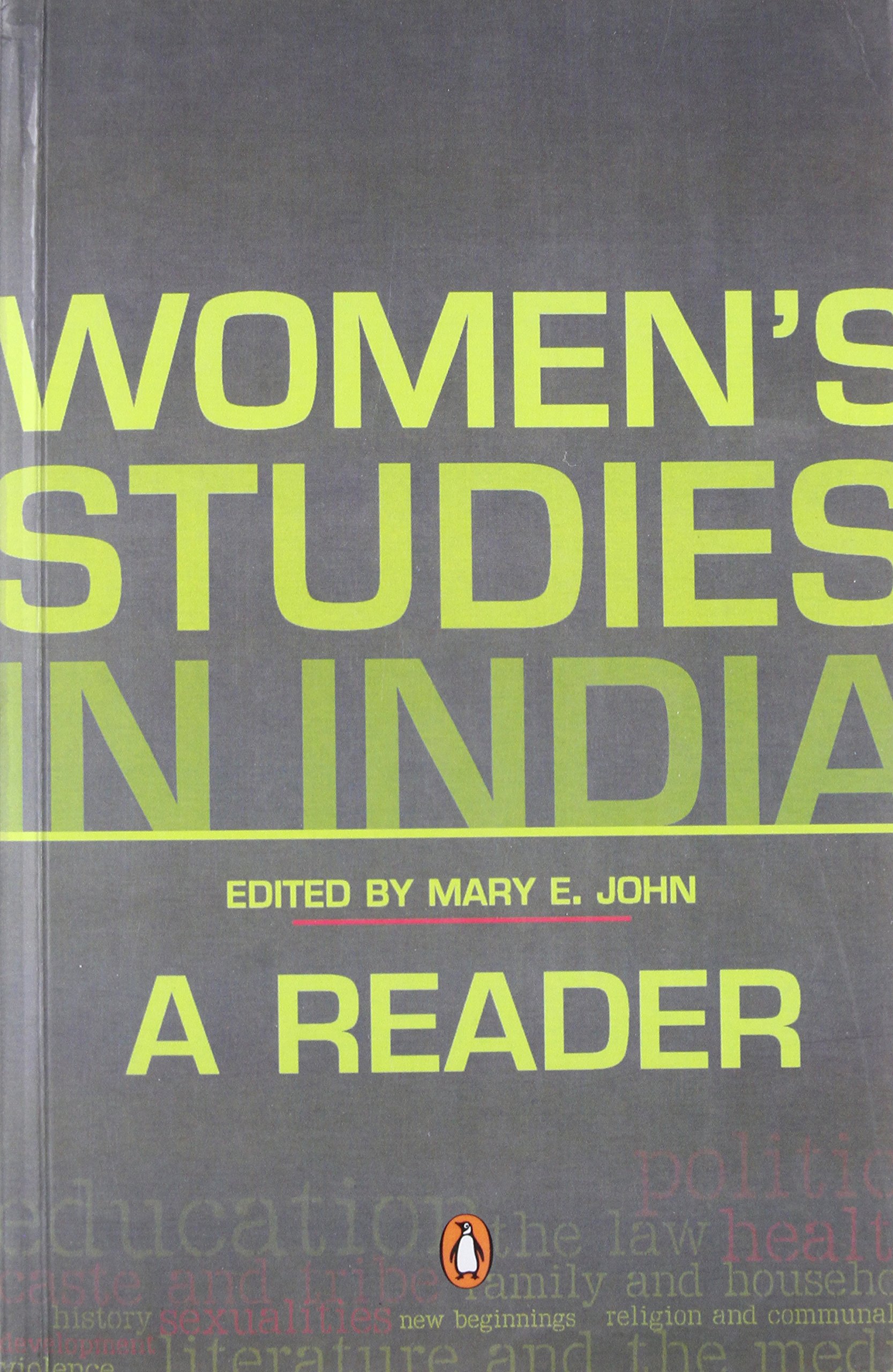 Women s studies first emerged in India during the 1970s as a forceful critique of those processes that had made women invisible after independence invisible not only to society and the state, but also to higher education and its disciplines. Since that beginning, so much has happened in this already vast field that it would be hard to find a major issue or subject that has not been addressed by scholars and activists. This comprehensive reader sets out to provide a map of the development of women s studies and the ever expanding terrain that it has been investigating. The introduction explores the growth of the field from the upheavals of the 1970s to the transformed conjunctures of the 1990s. In the process, the often elusive relationships between women s studies, the women s movement and the structures of higher education are highlighted. Over eighty edited essays have been brought together in this single volume under distinct thematic clusters from the new beginnings of the 1970s to politics, history, development, violence, the law, education, health, family and household, caste and tribe, religion and communalism, sexualities, and literature and the media. This reader is for both newcomers to women s studies and for those who have long been part of it. Book Reviews
(Visited 4 times, 1 visits today)