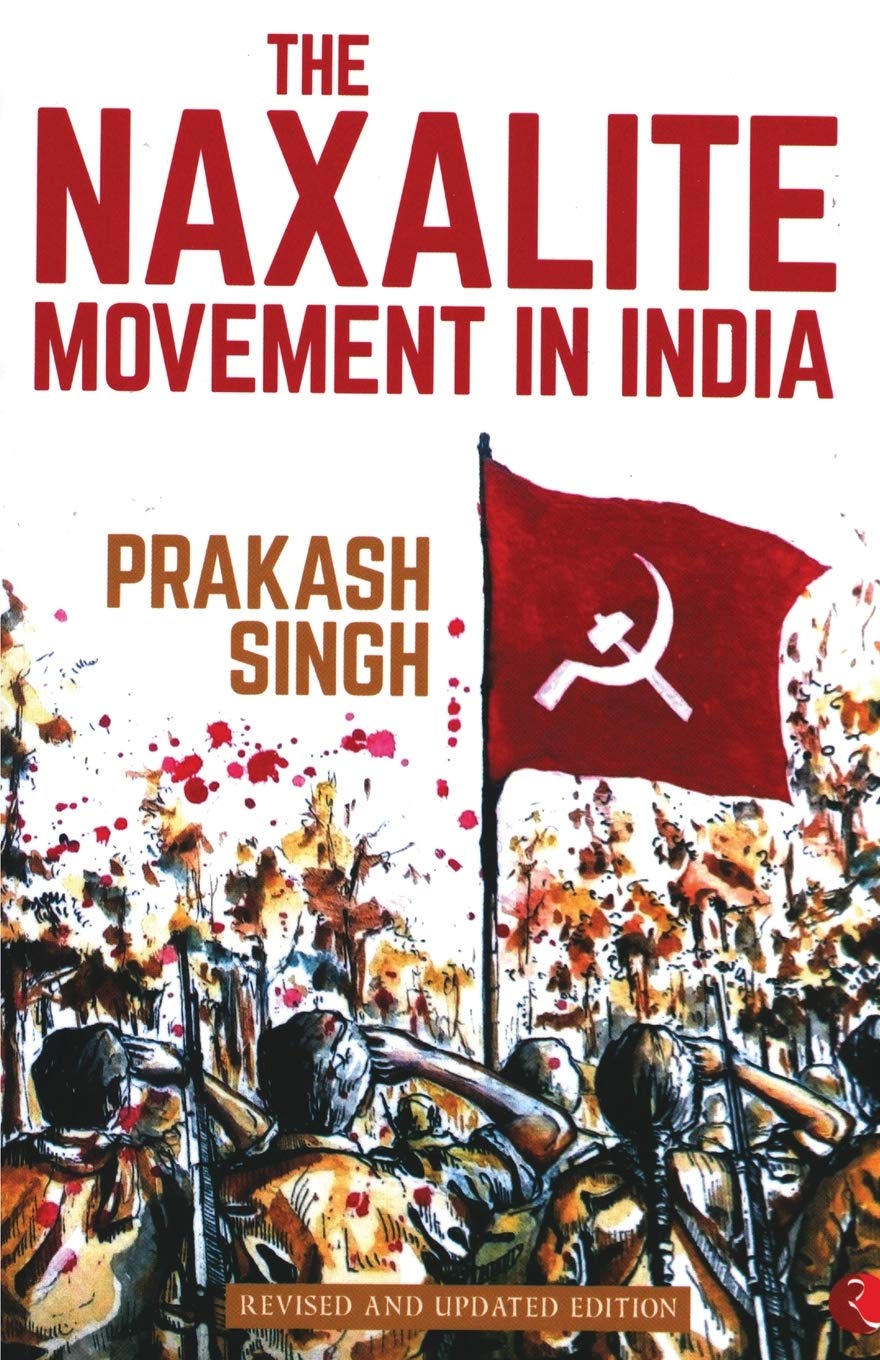 The Naxalite Movement in India started in 1967 from a small village and gradually spread over large areas of the country, particularly in the states of Chhattisgarh, Jharkhand, Bihar, Odisha, Andhra Pradesh, Maharashtra and West Bengal. It was described by the UPA government as the biggest threat to the internal security of the country. The movement has since suffered setbacks but nevertheless retains the capacity to launch lethal strikes and continues to pose a formidable challenge to India’s democratic structure. The Naxalite Movement in India, now in a revised and updated edition, traces the Naxalite movement from its inception to its metamorphosis into a predominantly Maoist movement in a historical sweep.