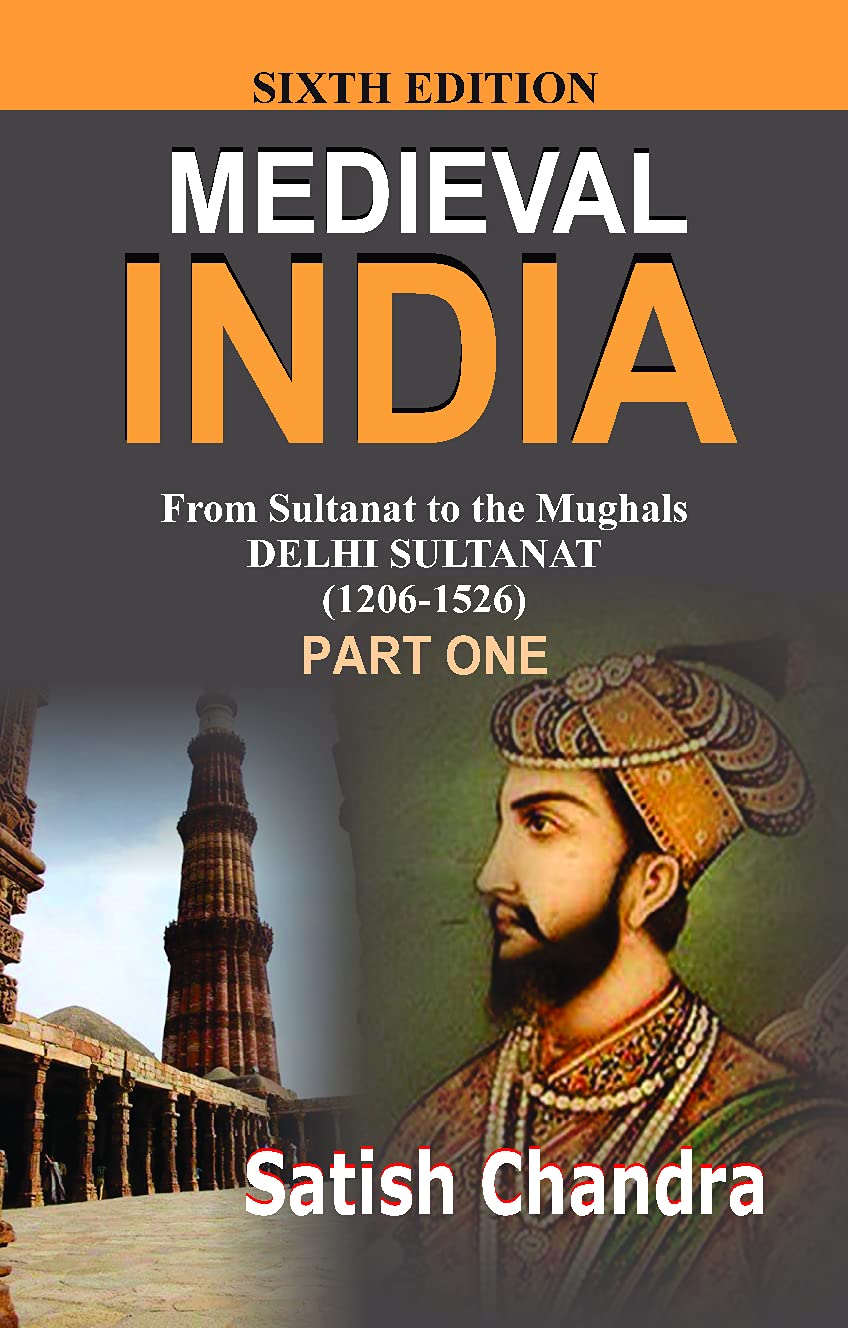 Satish Chandra (b. 1922) his book “Parties and Politics at the Mughal Court 1707-40” and subsequent researches helped to give a new shape to Indian history after independence. He was Professor of History, Jawaharlal Nehru University and Vice Chairman and Chairman, University Grants Commission (1973-81). He taught at the Universities of Allahabad, Aligarh Muslim, Delhi and Rajasthan. He was Smuts’ Visiting Professor, Cambridge University (1971), and associated with many national and international agencies. He was Secretary and later President, Indian History Congress (1973), Council Member, United Nations University, Tokyo (1980-86), Associate Director of Research, Maison des Sciences de I’Homme, Paris; Member, Executive Board, International Congress of Historical Sciences, Paris, etc. He was also Chairman of the Committee to review Civil Services Examination in Delhi. He had written and edited many books on Medieval Indian History and the Indian Ocean History and published a large number of research articles in national and international journals. Some of these have been brought together and published in three monographs and in the Essays on Medieval Indian History. The present work is a broad survey of political, social, economic and cultural developments in India between 1206 and 1526. These three and a quarter centuries, called the Delhi Sultanat, is sometimes seen as a dark age of war and rapine in which little developments took place. Disagreeing with this view, the author brings out the distinct lines of development between the political, social economic and cultural spheres, and their inter relationships. While political history has not been neglected, due emphasis has been given to the economic, social and cultural aspects. In the present work which is both readable and scholarly, the author has tried to bridge the gap between current historical research and popular perception of a controversial phase in Indian history.
(Visited 3 times, 1 visits today)