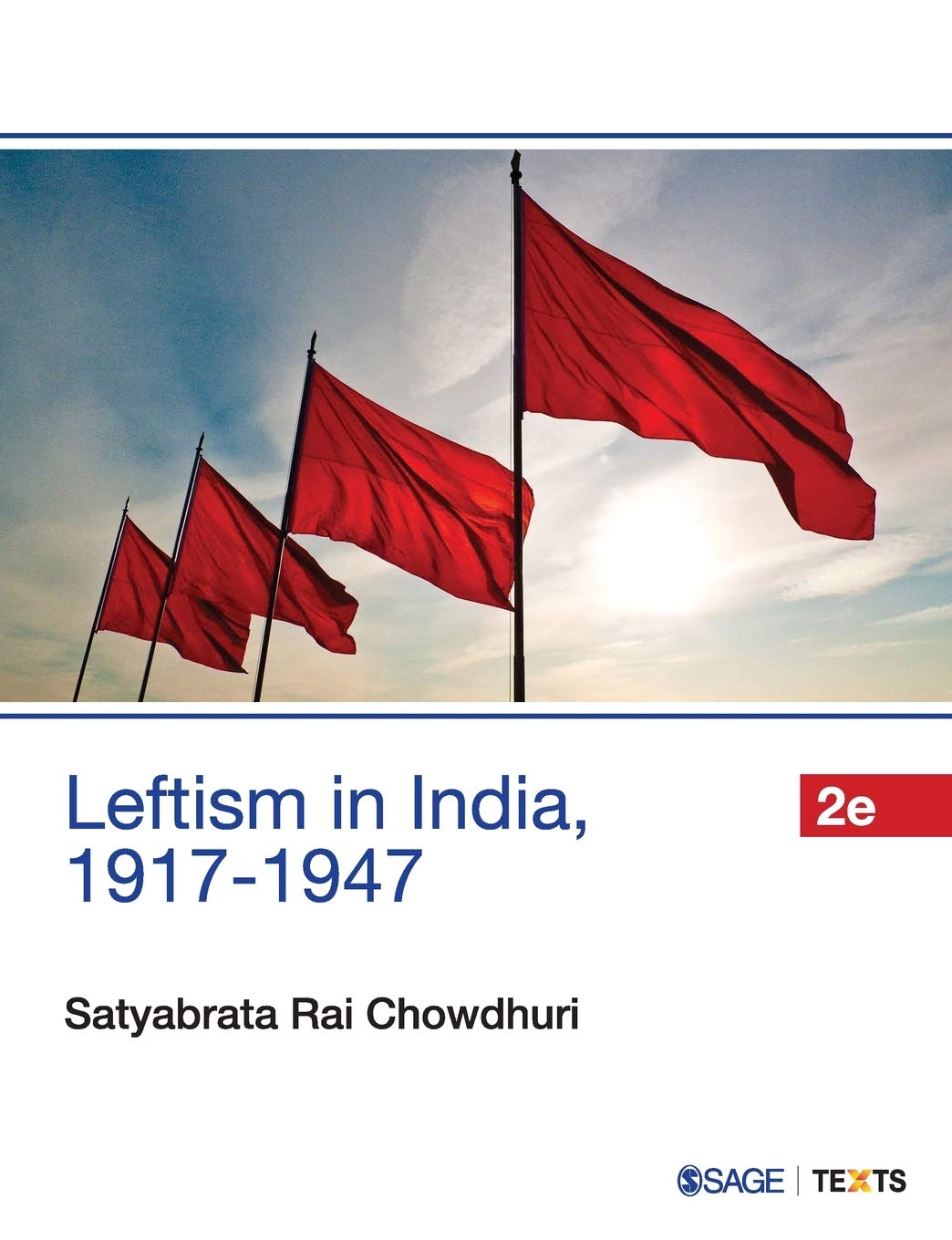 This book provides a comprehensive account of the Leftist movements in India during the most decisive phase of its struggle for freedom. It also describes how the Leftist movements interacted with the mainstream Indian freedom movement led by the Indian National Congress, guided by Mohandas Karamchand Gandhi and his ideology of non-violence. This ideology directly opposed those who believed in Marxism–Leninism and, naturally, their policies clashed at almost every stage of the freedom movement. These clashes gave rise to dramatic developments, which have been described in this book in their proper context and analysed with scholarly objectivity.

The book traces the early twentieth century socio-political awakening of the bourgeois-democratic class of Indian society, the rise of Left-wing nationalists following the Swadeshi Movement, the activities of the early revolutionaries and the formation of the Communist Party of India abroad, the growth of communism in India, the growth of the Left wing within the Indian National Congress (known as the Congress socialists) and various labour and peasant movements.

Leftism in India, 1917–1947 is an essential reading for students of history and political science, civil services aspirants and for anyone wishing to gain a thorough understanding of the origin of and the early practices of the Left in India.