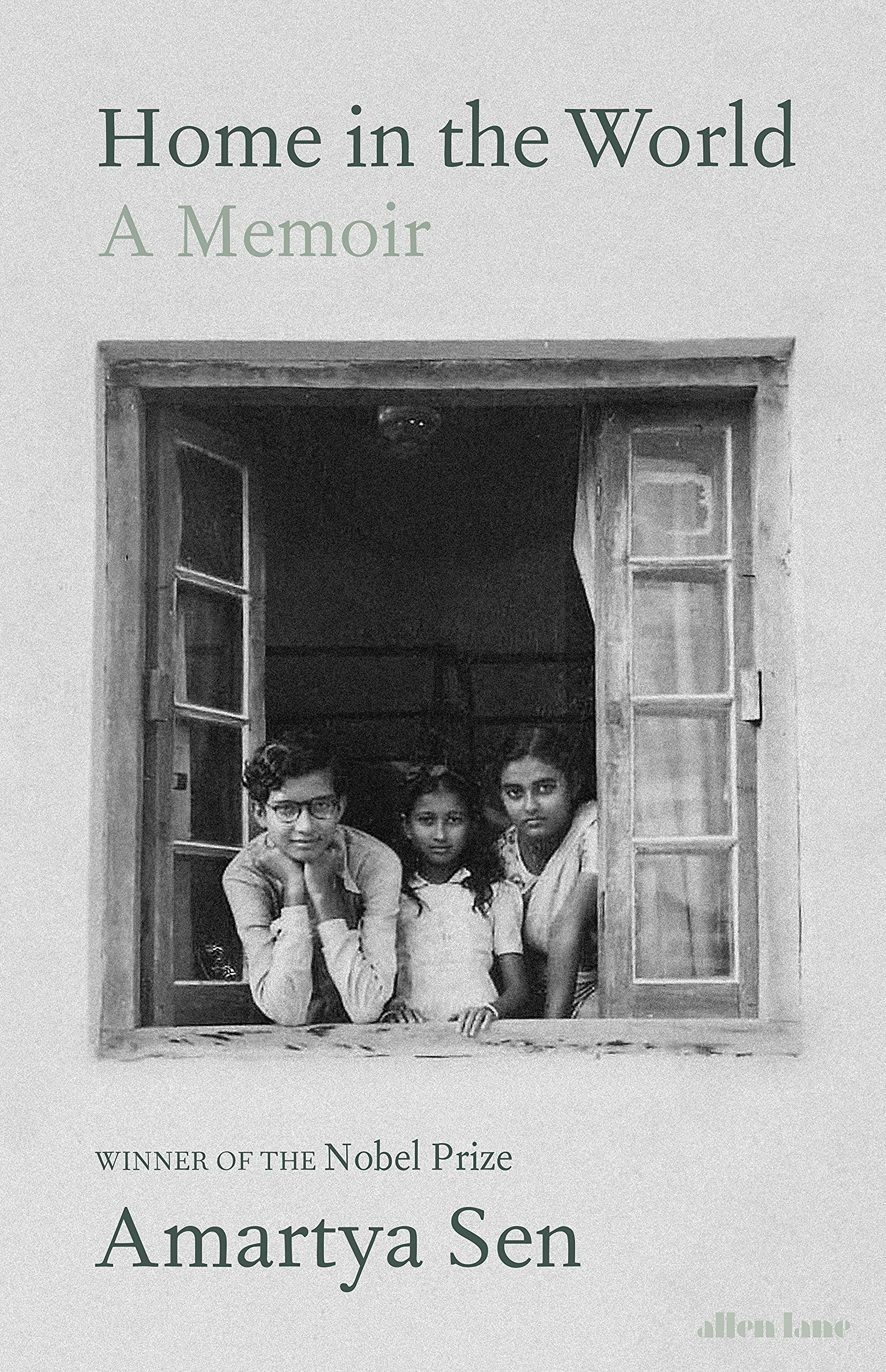 Where is ‘home’? For Amartya Sen home has been many places – Dhaka in modern Bangladesh where he grew up, the village of Santiniketan where he was raised by his grandparents as much as by his parents, Calcutta where he first studied economics and was active in student movements, and Trinity College, Cambridge, to which he came aged nineteen.

Sen brilliantly recreates the atmosphere in each of these. Central to his formation was the intellectually liberating school in Santiniketan founded by Rabindranath Tagore (who gave him his name Amartya) and enticing conversations in the famous Coffee House on College Street in Calcutta. As an undergraduate at Cambridge, he engaged with many of the leading figures of the day. This is a book of ideas – especially Marx, Keynes and Arrow – as much as of people and places.

In one memorable chapter, Sen evokes ‘the rivers of Bengal’ along which he travelled with his parents between Dhaka and their ancestral villages. The historic culture of Bengal is wonderfully explored, as is the political inflaming of Hindu-Muslim hostility and the resistance to it. In 1943, Sen witnessed the Bengal famine and its disastrous development. Some of Sen’s family were imprisoned for their opposition to British rule: not surprisingly, the relationship between Britain and India is another main theme of the book. Forty-five years after he first arrived at ‘the Gates of Trinity’, one of Britain’s greatest intellectual foundations, Sen became its Master.