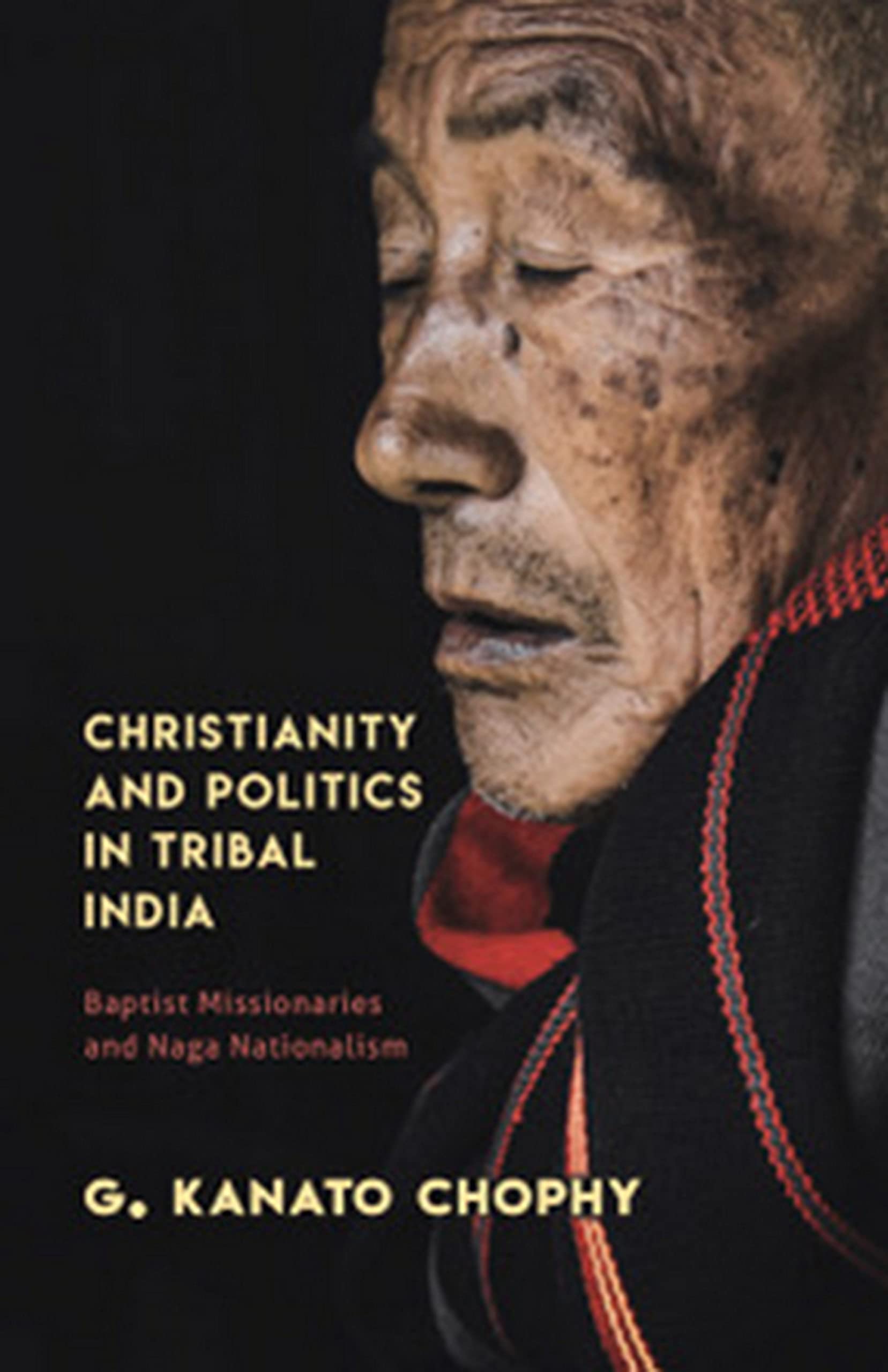 Landlocked and relatively inaccessible, the mountain state of Nagaland in north-east India has, within a century of missionary contact, become the most Baptist state in the world. Nearly 80 per cent of Nagaland’s two million people are devout Christian adherents of this sect. This makes Nagaland the religious outlier of India – a country in which about 80 per cent of the population is Hindu. How has this come to be? G. Kanato Chophy chronicles the historical and socio-cultural processes by which Naga tribals – known a century ago as “primitive headhunters” – were transformed into a vibrant and politically assertive community of the Christian faith in colonial and post-Independence India. Besides outlining the role of British colonialists and developments in Victorian religious policy, this book analyses the remarkable success of American Baptist missions of the nineteenth century in a backwater of the British Raj. It shows that even as the power of Christianity has declined in the secular West, the culture and politics of Nagaland continue to be strengthened by Baptist ideas of Jesus within a country increasingly majoritarian and suspicious of “alien” faiths. Analysing the peculiarly unapologetic and assertive strain of the Baptist faith in Nagaland, this book also speculates on the future of Protestant missions and the American evangelical movement in this ardently anomalous state of India.
(Visited 1 times, 1 visits today)