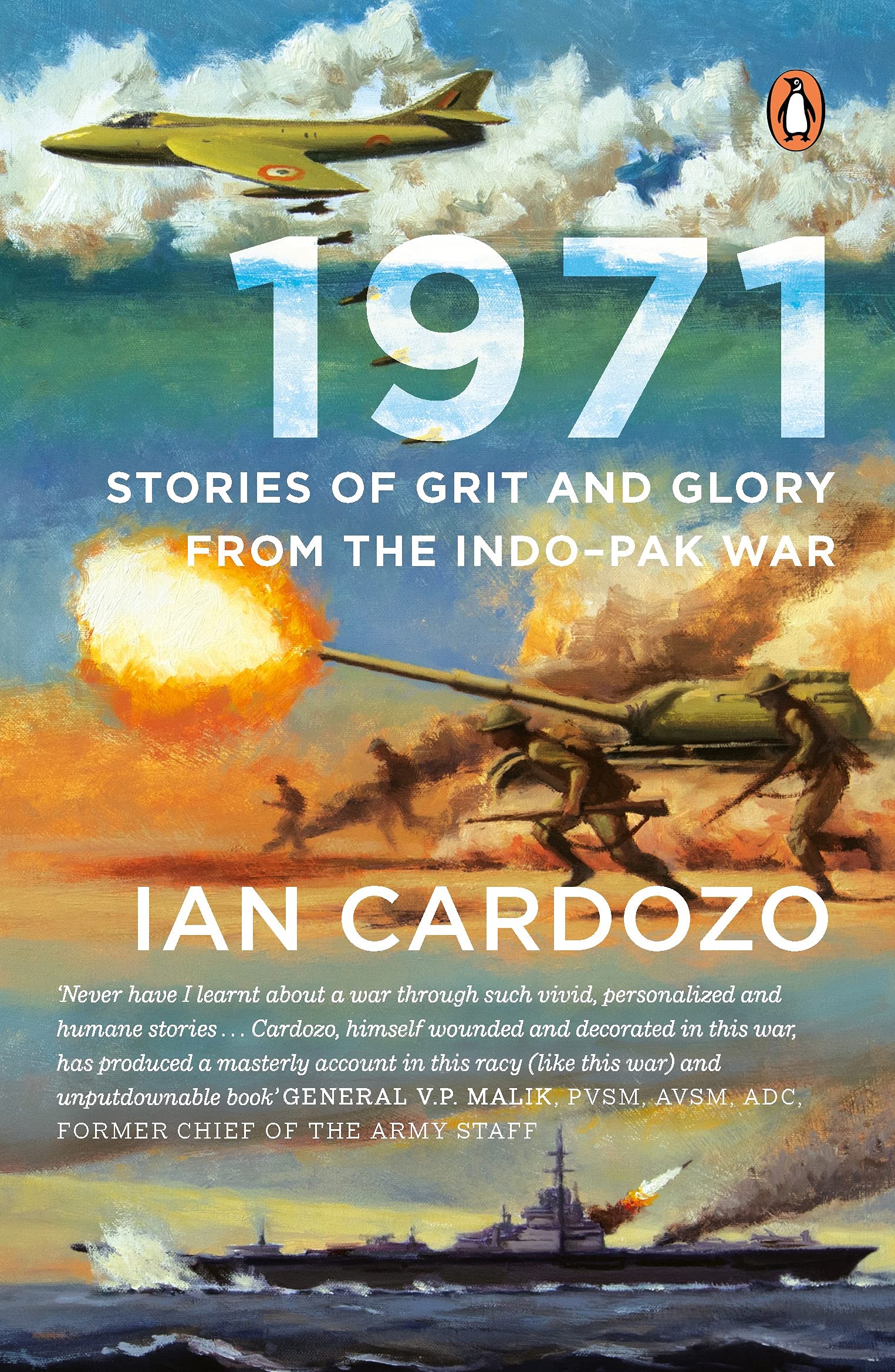 In this collection of true stories, decorated war veteran Major General Ian Cardozo recounts what really happened during the 1971 Indo-Pak war, piecing together every story in vivid detail through interviews with survivors and their families. The book also seeks to commemorate the lives of those who were killed and wounded in this war, which took place fifty years ago.

From the tragic tale of the INS Khukri and its courageous captain, who went down with his ship, to how a battalion of the Gorkhas launched what we accept as the last khukri attack in modern military history, these stories reveal what went on in the minds of those who led their men into battle-on land, at sea and in the air.